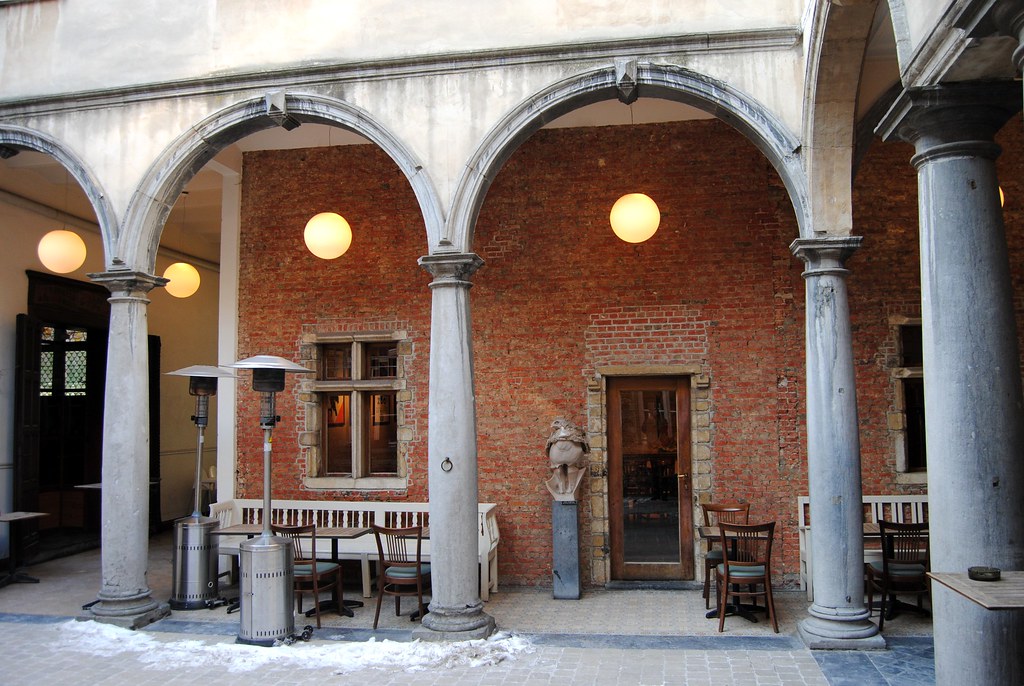 Regarding dates that cruiselines want to restart their services, you can find a most interesting list in Cruise Critic (May 29th): When Are Cruise Lines Around the World Expected To Resume Service?