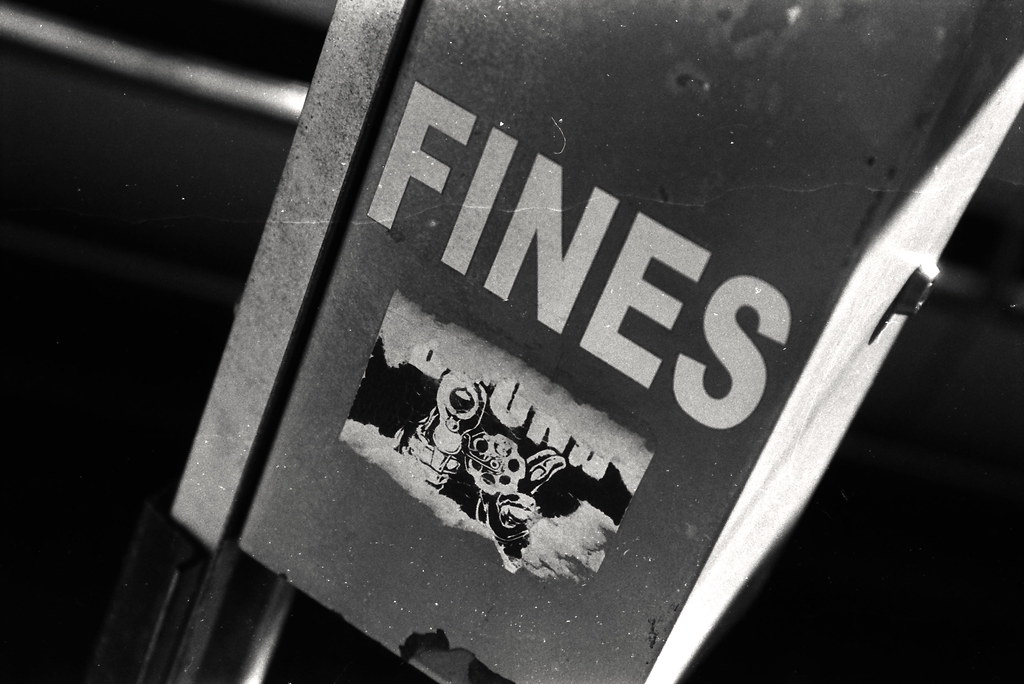 The city of Bruges handed out 443 GAS fines (fines for local infringements) in the past year, 78 percent more than the previous year. There were more fines for illegal dumping of waste, but also for guides and catering operators

In total, the city issued 26,460 euros in GAS fines, although that could have been a lot higher. Because one in three fixings ultimately did not result in an effective fine. For example, 28% of the files were simply dismissed. “There are several reasons for this. Often as a city we choose to keep it to a warning. It also happens that we consider the fine to be incapable, for example when a homeless person cannot put that amount on the table,” says he Mayor of Bruges, Dirk De Fauw. Due to difficult correspondence, more than half of foreign offenders saw their records dismissed

There were 61 fines for infringements against the regulations around organised tourist tours, accounting for a third place. “For several years now, guides have had to have a permit, the number of participants is limited and there are rules around noise amplification. The police were more closely monitored last year,” says De Fauw.

Guides got fines for: